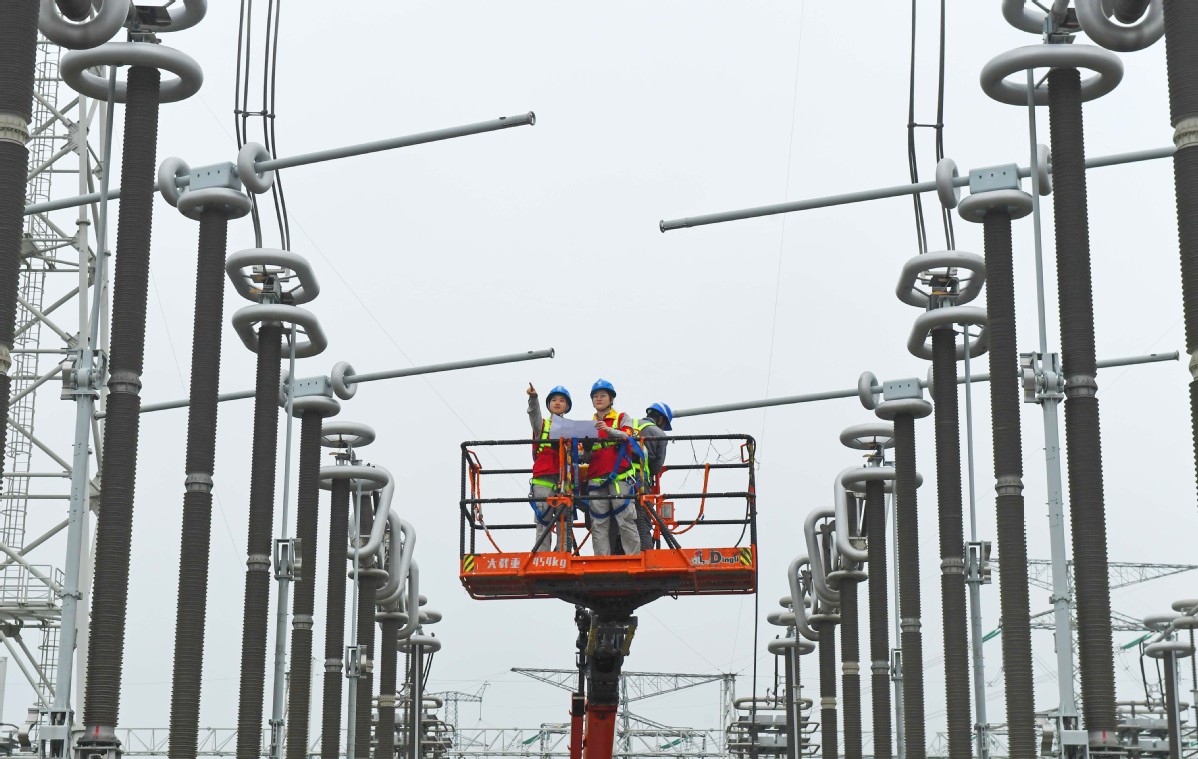 BEIJING -- China aims to initially build a unified electricity market system by 2025 to enable optimized power resource allocation in a wider scope and improve the stability and flexibility of the power system, according to guidelines released Friday.

Under the system, the national market and provincial, regional markets will operate collaboratively, with significant improvements in cross-provincial and cross-regional market allocation of resources and green power trading scale, said the guidelines jointly released by the National Development and Reform Commission and the National Energy Administration.

By 2030, the national unified power market system will be basically completed, enabling new energy to fully participate in market transactions and power resources allocation to be further optimized, said the guidelines.

Based on the layout and interconnectivity of its power infrastructure, China will study and promote the establishment of a national power trading center in a timely manner.

Efforts will be made to enhance the adaptability of the electricity market to a high proportion of new energy sources, according to the guidelines, which also urge the strict implementation of laws, regulations and policy measures to promote the participation of new energy in market transactions.