More efforts are needed from companies globally, including China, in raising awareness on cybersecurity as the physical and digital world continued to blur, a top company official who specializes in the issue said. 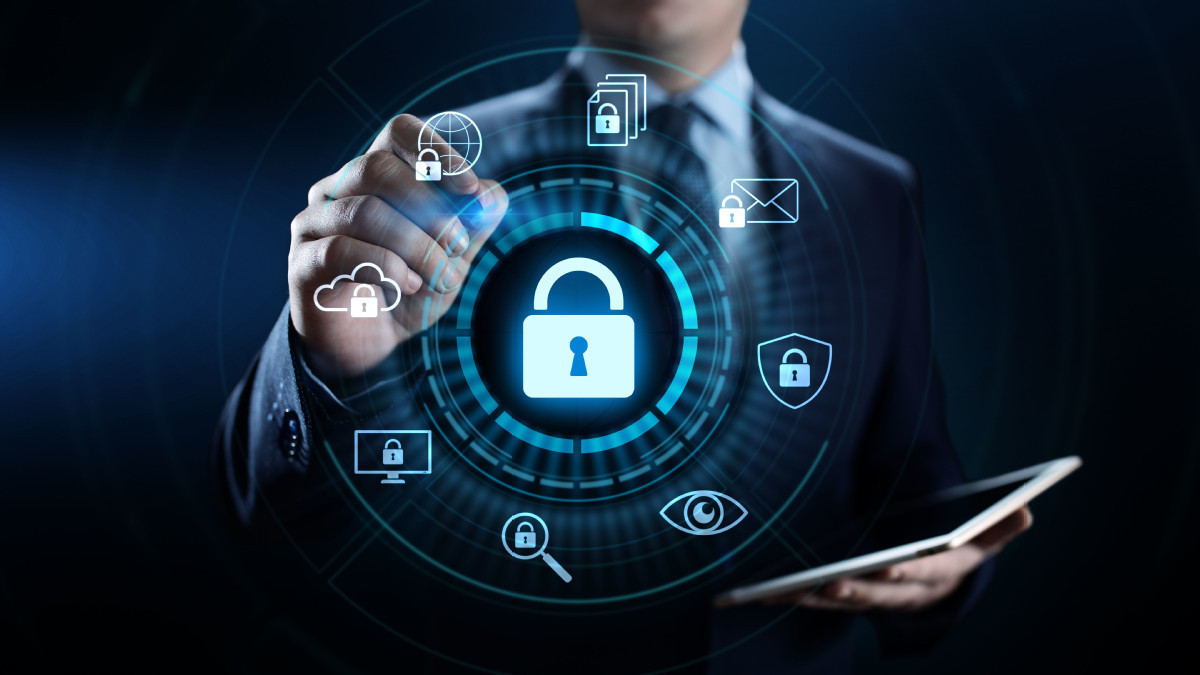 "The ubiquity of internet of things devices in everyday lives has further blurred the lines between our physical and online worlds. Be it smart light bulbs or self-driving vehicles, these devices have vulnerabilities that hackers could exploit," said Ian Lim, field chief security officer of Japan and Asia-Pacific at Palo Alto Networks, a global cybersecurity leader.

"As these attacks are on cars, buildings, and physical lives, cyberattackers now have a bigger playing field. Given the hyper-connectedness of our networks today, companies and organizations will also need an ironclad strategy that offers complete visibility of all devices connected to their networks." he said.

Lim noted it is good to see 35 percent of IT decision-makers from the Chinese mainland indicated their IoT devices are segmented on a separate network from the one they use for primary business devices and business applications.

Another 44 percent of respondents said that IoT devices are micro-segmented within security zones — an industry best practice where organizations create tightly controlled security zones on their networks to isolate IoT devices to prevent hackers from moving laterally on a network.

"These prove that Chinese companies are making progress in shoring up their cybersecurity defense," Lim added.

He made the remarks when Palo Alto Networks released its cybersecurity predictions for next year, where it forecast that attackers will set their eyes on the critical digital infrastructure of countries.

As remote work becomes a critical long-term strategy for most organizations, there will continue to be a convergence of network and security, it said.