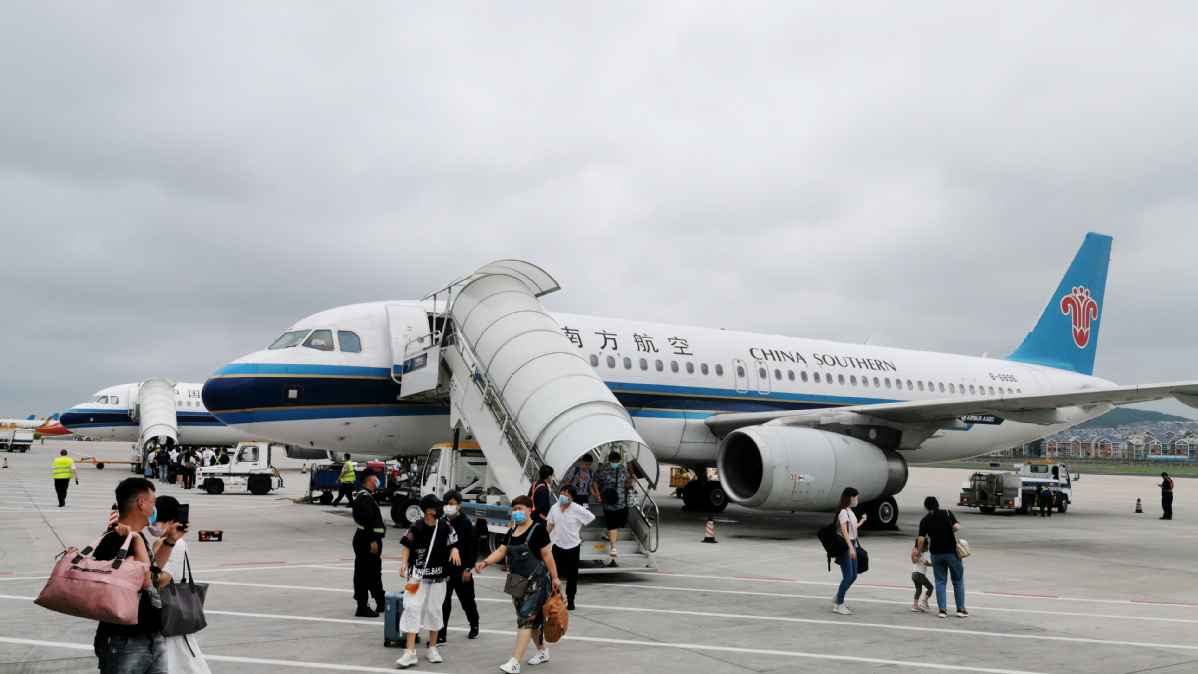 Among which, 10,000 will be civil helicopters and the others will be fixed-wing general aircraft, said the China Market Outlook for General Aircraft (2021-2040) released by the Aviation Industry Development Research Center of China under the AVIC, the country's leading aircraft maker.

General aviation business in the aerial emergency rescue, short-haul transport and low-altitude tourism domains will boom thanks to government support and market demand, according to the market outlook.

By 2040, the total flight hours of China's general aviation are forecast to exceed 8 million hours, the market outlook said.

By the end of 2020, China's in-service general aircraft fleet was 2,892 aircraft, among which 923 were civil helicopters.