China's digital economy continued to gain momentum in driving production, investment, consumption and trade in the first half of the year, according to a report released during the China International Digital Economy Expo 2021, which opened Monday in North China's Hebei province. 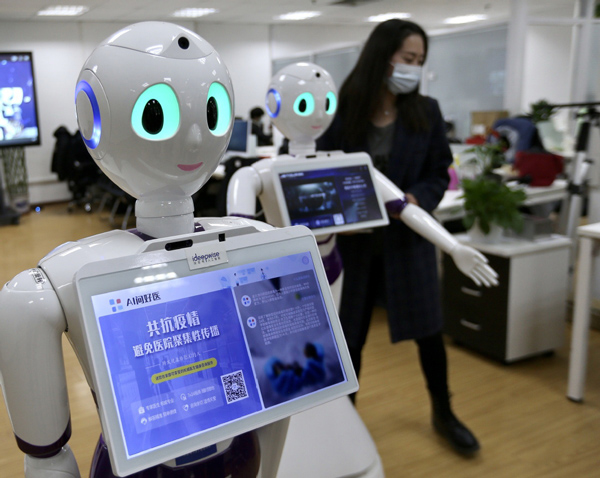 A number of core sectors in the digital economy registered a growth rate of over 20 percent in the first six months of the year, including electronic information manufacturing, software and information technology services, said the report issued in the provincial capital of Shijiazhuang.

The digital economy represents a new form of production and leads the way in economic development, representing a new highland of global technological innovation, said Xiao Yaqing, Minister of Industry and Information Technology, when addressing the opening ceremony.

Covering a total display area of 50,000 square meters, the China International Digital Economy Expo 2021 is scheduled from Sept 6 to 8 and has attracted 468 enterprises.