High-tech startup offers solution to spur use of AI 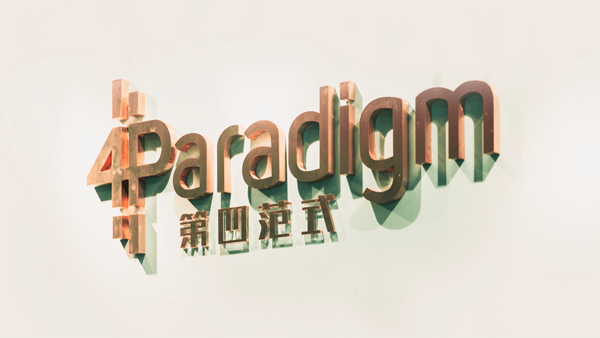 "It has become clear that for many domestic companies, the faster they replace (hardware and software technologies) with homegrown components and solutions, the less unlikely will their businesses be seized by the throat," said Pei Misi, president of 4Paradigm.

To help tackle the bottleneck, Pei said the AI company launched an operating system that is tailored to offer AI solutions to "benchmark Windows from US tech giant Microsoft Corp".

As the new AI operating system is totally self-independent, it is able to propel more Chinese companies to deal with the standstill and be ready with AI, he said.

The new AI operating system platform, dubbed as Sage AIOS, enables companies to build a certain AI application scenario by simply typing in the data form. It took only one or two days to implement an application, the company said.

The move came as more Chinese companies are in urgent need of leveraging AI to really bolster their business, be it improving efficiency or reducing costs, with a deeper convergence of technologies and businesses.

"However, the heavy burden of computing power, difficulty in data governance, lack of scientists and sound business values are the four most common obstacles in the way of AI transformation," said Dai Wenyuan, CEO of 4Paradigm.

The average expenditure of each company on AI computing power will be four times higher than two years ago and the overall market expenditure will exceed $5 billion globally, said market consultancy Gartner.

"The problems that most companies are facing are ultimately due to the lack of infrastructure based on norms and standards. As a standardized management platform for AI, Sage AIOS encapsulates various AI applications, including tool applications for AI scientists and developers, with only one click," he added.

4Paradigm was founded in 2014.It developed and deployed cutting-edge AI solutions to help businesses analyze data to improve efficiency. Its solutions have been applied in the past year into a consortium of industries which include finance, retail, healthcare, manufacturing and energy.

In April, it raised $230 million in its series C and C plus rounds of financing, which moved its valuation to $2 billion. It has also gained investments from the country's top five banks, including Agricultural Bank of China and Bank of Communications, in previous rounds.

Zhao Ziming, an analyst at Beijing-based internet consultancy Analysys, said the ability to analyze data becomes increasingly important as companies realize that within the voluminous quantity of data lie insights that could give them a competitive edge.

"Without AI-enabled data science, there would be no personalized shopping recommendations on websites like eBay and Amazon and tailored content and advertising on Facebook," he added. "But it is pretty difficult for companies to cash in onto such demand."

To better use AI, Dai said local firms should also revolutionize businesses from top to bottom.

"A new paradigm for AI transformation would be making decisions based on data, launching new products and, at the end, creating new business models," Dai said.