With the advent of the digital era, cybersecurity professionals now have to deal with new threats and risks brought by 5G, big data, the internet of things and other emerging technologies. 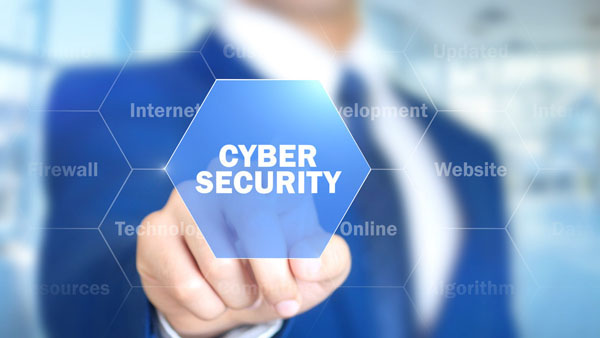 "Powered by new technologies such as the internet of things and 5G, we will be able to digitalize the whole physical world," Zhou Hongyi, chairman and CEO of 360 Security Group, said on Saturday at the ongoing Internet Security Conference 2020. "While we enjoy the conveniences brought by new technologies, there are also challenges ahead such as security concerns."

He said the future world will be powered by software that is based on running programs. "Once attacked and controlled by hackers, the consequences may be catastrophic," Zhou, whose security company is known for its anti-virus software, said.

Zhou added there will be hundreds of billions of smart connected devices in various fields, and the world will face unprecedented security challenges.

"Particularly, the IoT will break the boundaries between the physical world and the virtual world. Today, viruses, worms and trojan horses that used to only attack in the virtual world can actually cause damage in the real world."

"During this period, data security has become a key issue related to national security and economic and social development," Wu added.

"First, data are related to the security and development of national sovereignty. Second, while the all-round integration of community activities and complex data processing structure cultivates new opportunities, it also poses higher security risks. We need to improve the data security governance system and the government data security management system."

Globally, the cybersecurity threats are increasing. In May 2017, the Wannacry ransomware virus reportedly affected hundreds of thousands of computers in more than 150 countries and regions including China.

During the 2018 Summer Davos Forum, the cybersecurity issue was defined as the third-largest risk after natural disasters and extreme weather. And the overall cybersecurity capability is definitely one of the key signs of a powerful internet country.

Shen Yi, director of the Research Center of Cyberspace Governance at Fudan University, called for effective global coordination among countries and effective action built on a global scale to deal with common security threats.

"While we enjoy the convenience brought by the digital technology, it also poses new threats and risks, speaking of containing highly sensitive personal privacy information and data," Shen noted. "I think this requires a set of governance systems to respond."

So far, 360 has already unveiled the 360 Brain of Security, the world's first brain program in the cybersecurity sector. Based on AI technologies, the plan aims to address the security challenges brought about by the intelligent era.

"We would like to cooperate with others in the whole industry and various government departments to build a national brain of security, to improve the country's overall response to security challenges in the digital world," Zhou added.