A research report on smart media released at an academic forum held by Zhejiang University on Monday described the current situation in China and analyzed user cognition, experience, attitude and behavior in relation to new media forms. 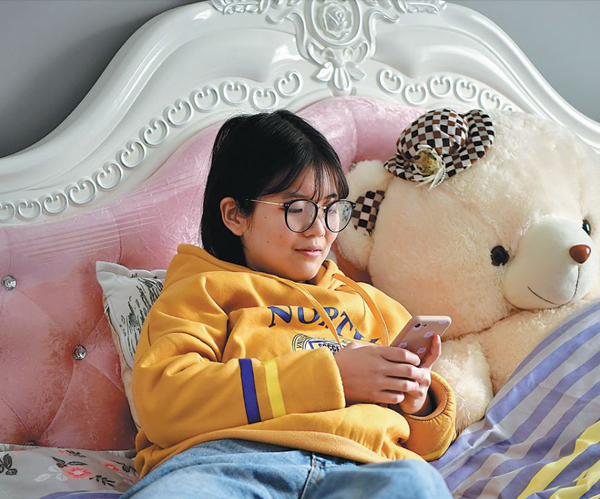 China has entered the era of smart media, with half of report respondents having used intelligence applications to read news, and their spending on smart devices has passed one thousand yuan ($141.6), the report said.

The "intelligence gap" is a new form of the digital divide during the age of artificial intelligence, the report noted, and said people using smart media present some gaps including age, education, income and urban-rural. Moreover, gaps also existed in smart media consumption, smart media mood and smart media attainment.

Gains from the smart media are appearing, the report said, adding that artificial intelligence technology used in media brings positive impacts to both form and content. However, the positive impact of AI technology on media forms is significantly greater than the impact to the content.

The report warned risks from smart media cannot be ignored, with the issue of most concern being the "information cocooning effect" produced by AI technology. Also urgent is how to protect privacy, security and humanistic values.

Smart modes in use for interviewing, producing, releasing, detection and evaluation have unique advantages, but are ineffective in news planning, investigating and writing.

Production modes from AI technology and humans should be complementary, and computers should not replace humans as the dominant mode of news production, the report said, citing some respondents.