Huawei has ranked first in the country's wearable market with solid performance of wearable watches, showing strong growth momentum despite the downward trend of China's wearable market in the first quarter of this year, Sina Finance reported on Tuesday. 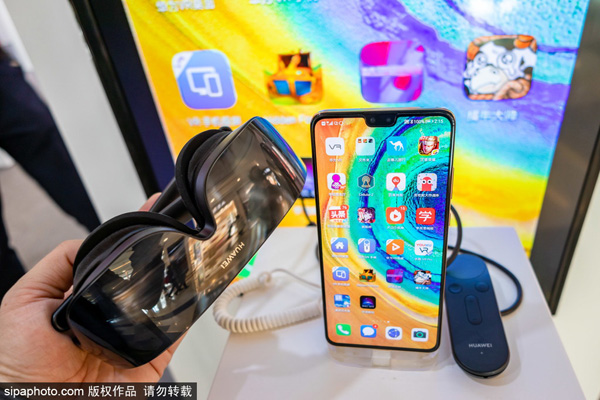 The shipment of China's wearable market was 17.62 million units in the first quarter of 2020, down 11.3 percent year-on-year according to the quarterly report on China's wearable equipment market by global market consultancy IDC.

China's wearable market is projected to grow 17.4 percent in 2020, with 47.7 percent growth in the earphone market and 37 percent increase in adults' watch market, according to the report.