SMIC seeks to raise 20b yuan selling shares in Shanghai 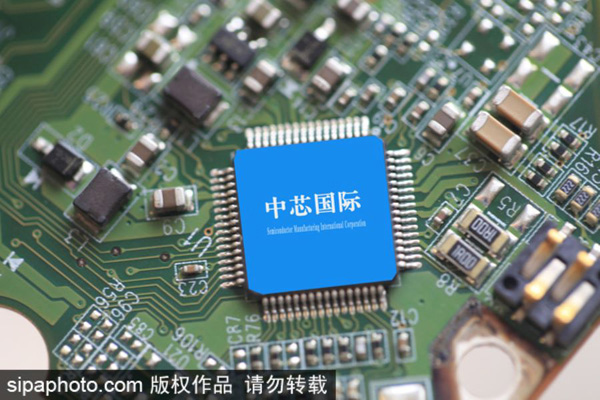 The move is part of the Hong Kong-listed company's broader push to replenish its cash stock to fund more advanced chip-making production lines.

SMIC was approved by regulators for a separate listing on Shanghai’s high-tech STAR market on Monday.

The company said about 40 percent of the capital raised will be used to build a new manufacturing plant for 12-inch chips, while nearly 40 percent will be used as additional working capital. The remainder will be allocated to reserves for the research and development of advanced technologies.