Data and internet service is gradually becoming the driving engine for the telecom industry in China, according to a report released by Ministry of Industry and Information Technology on Feb 27. 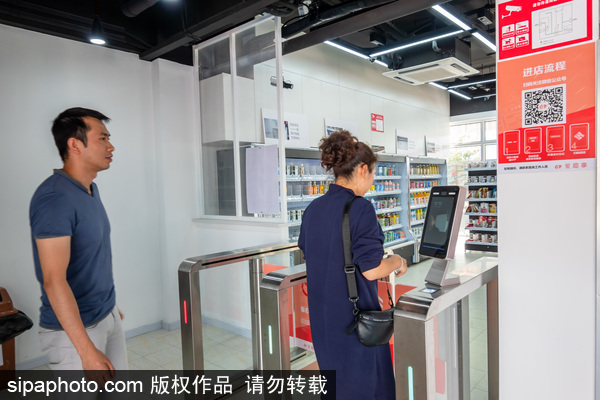 With the boom of new business patterns and popularization of internet in rural areas, mobile internet access traffic continues to maintain a rapid pace, witnessing a 71.6 percent growth to 122 billion GB in 2019. The average monthly traffic usage reached 7.82 GB per subscriber, with a year-on-year growth of 1.69 folds,while the number hit 8.59 GB in December, ranking highly among the world.

Due to the active integration of online and offline services in recent years, mobile payment, intelligent travel, livestreaming, short videos and catering takeaway have created new models of internet consumption. Besides, various internet applications have increased their penetration in fourth- and fifth-tier cities.

According to data of telecom enterprises, short video apps such as Kuaishou and Douyin consume over 30 percent of mobile users' traffic.

SMS volume also rose rapidly in 2019, mainly resulting from the expansion of online safety services, including website login and user authentication. The volume rose by 37.5 percent year-on-year, and the growth rate was 23.5 percentage points higher than a year earlier.

Duration of mobile phone calls in China hits 2.4 trillion minutes in 2019, with a 5.9 percent year-on-year decline, because of rising online voice and video calls.

In 2019, revenue of fixed data and internet services hit 217.5 billion yuan, with a year-on-year growth of 5.1 percent, accounting for 16.6 percent of the total telecom services revenue. Mobile data and internet service achieved the revenue of 608.2 billion yuan, up 1.5 percent from the previous year. IoT business revenue increased 25.5 percent year-on-year.

As of the end of 2019, there were 1.28 billion 4G mobile users across China, accounting for 80.1 percent of the total, and 4G base stations achieved 5.44 million. 5G network construction is moving forward, with several cities realizing 5G outdoor coverage in key urban areas, and government continues to work on the 5G indoor coverage in exhibition centers, business areas and airports.