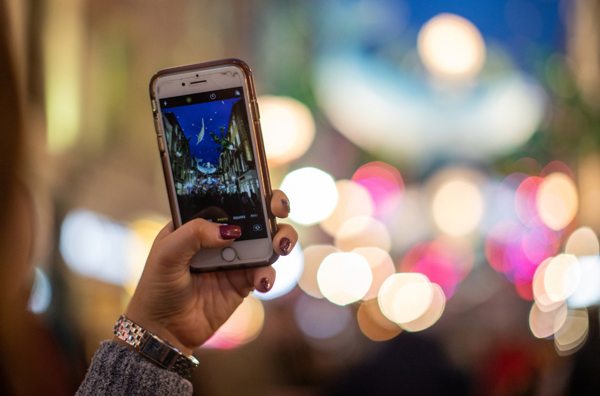 The new IDC forecast projects used smartphone shipments will reach 332.9 million units in 2023 with a compound annual growth rate of 13.6 percent from 2018 to 2023.

Although the global new smartphone market remains in decline, used smartphone shipments are witnessing a rapid growth, as well as a considerable market prospect.

"In contrast to the recent drop in the new smartphone market, as well as the forecast for minimal growth in new shipments over the next few years, the used market for smartphones shows no signs of slowing down across all parts of the globe," said Anthony Scarsella, research manager with IDC's Worldwide Quarterly Mobile Phone Tracker.

This growth can be attributed to an uptick in demand for used smartphones that offer considerable savings compared with new models, IDC noted.

Refurbished and used devices continue to provide cost-effective alternatives to both consumers and businesses that are looking to save money when purchasing a smartphone.

Moreover, OEMs have struggled to produce new models that strike a balance between desirable new features and a price that is seen as reasonable.

Looking ahead, IDC expects the deployment of 5G networks and smartphones will impact the used market as smartphone owners begin to trade in their 4G smartphones for the promise of high-performing 5G devices.

Although drivers such as regulatory compliance and environmental initiatives are still positively impacting the growth in the used market, the importance of cost-saving for new devices will continue to drive growth, IDC said.

"Trade-in combined with the increase in financing plans (EIP) will ultimately be the two main drivers of the refurbished phone market moving forward," said Will Stofega, program director, Mobile Phones.