Chinese smartphone vendor Oppo said on Thursday that it will launch its first smart watch next year, as the country's major smartphone makers including Huawei Technologies Co and Xiaomi Corp all geared up efforts on the internet of things. 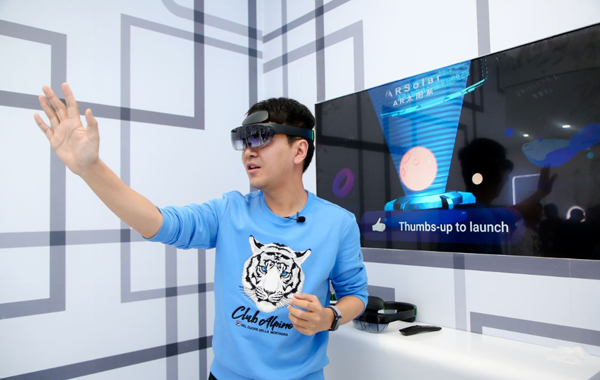 Liu Bo, vice-president of Oppo, said at its developer conference on Thursday that the move aims to better tap the opportunities of IoT for a new growth engine.

Last year, it poured 1 billion yuan into supporting its developers to create a sound app ecosystem.