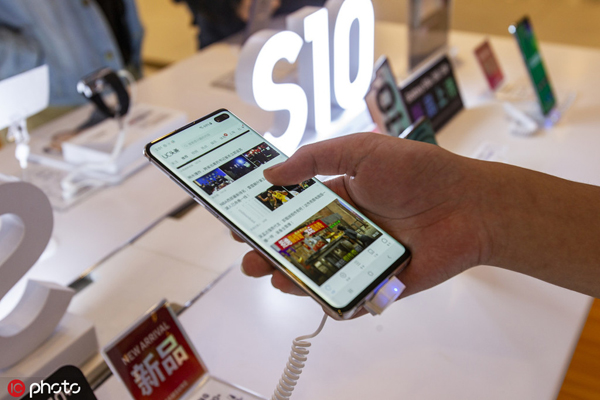 The first part of the second phase in Xi'an, with an investment of $7 billion, is expected to be completed and put into operation next March. The second part is scheduled to be finished in the second half of 2021, according to the company.

Samsung signed an agreement with the Shaanxi provincial government in 2017 to start the second phase of the chip plant to expand chip production capacity.

The first phase of the plant went into operation in May 2014. Xi'an has introduced a spate of measures to boost the development of the electronics and information industry.