VMware Inc, a California-based cloud and virtualization software provider, is expanding partnerships in China to tap into the huge potential of 5G cloud in the country. 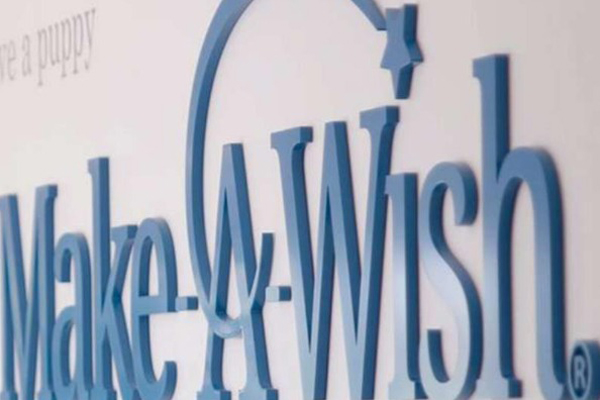 "As China stands at the forefront of 5G technology, one of our focuses in the country next year is to cooperate with our Chinese partners in speeding up the 5G cloud platform," said Duncan Hewett, senior vice-president and general manager of VMware Asia-Pacific and Japan.

"With such partnerships, we hope to build an open and efficient ecosystem here in the country to drive the digital transformation of Chinese companies," Hewett said.

He made the comments after the firm announced last month at its vForum that it will partner with AsiaInfo Group in deepening cooperation in building the next-generation enterprise cloud.

A key part of the cooperation is to collaborate on Kubernetes, an open-source platform, to improve the company's experience in scenarios including 5G.

According to Hewett, China is one of VMware's largest markets globally and the firm will continue to invest big in the country despite trade frictions.

"We see here a rapid transformation. Not only one or two single aspects, but all of society is moving fast in digitalization and modernization," he said.

As the number of applications continues to rise in the country, Hewett said that VMware aims to build a common platform.

"The platform is able to offer companies a choice of which cloud they would like to run it on, be it internally or public," he said.

"Our platform also enables a seamless connection for consumers in China between on-premises data centers and what they have on public cloud servers. With these, companies can scale up flexibly," he added.

VMware's revenue was $2.46 billion in the third quarter of its fiscal year which ended in November this year, up 12 percent year-on-year.

"Q3 was another solid quarter for VMware. We will continue to see traction and customer momentum in support of our vision to deliver a software architecture that enables any app, on any cloud, delivered to any device," said Pat Gelsinger, CEO of VMware.