Microsoft announced on Thursday that it will start to offer in China its smart manufacturing solutions, jointly provided by UK-based accounting and professional services firm Ernst& Young. This is part of the US tech giant's efforts to tap into opportunities brought by the country's industrial internet. 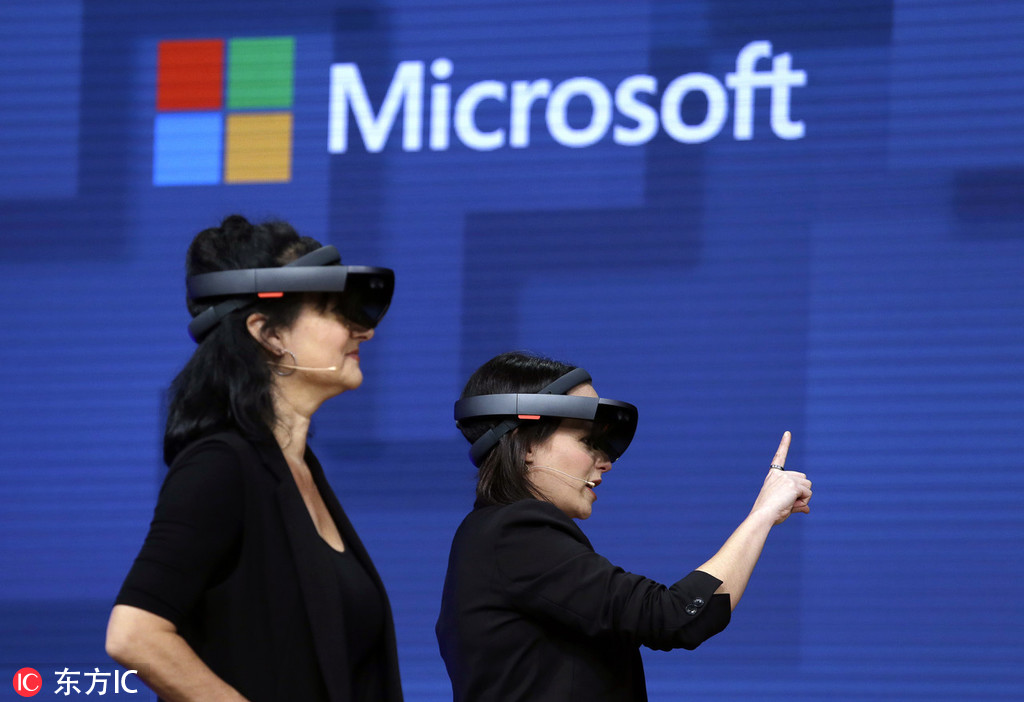 The product is based on Microsoft Azure, the company's cloud service, and is able to gather and analyze a huge amount of IoT, or internet of things, data to further offer management solutions to companies.

"As China moves fast toward digitalization, especially in manufacturing, we hope to leverage our global insight and localized capabilities to speed up the process," said Horace Chow, chief operating officer of Microsoft China.

"The industrial internet is paying off in the country, especially by helping reduce costs, improving efficiency and service quality and creating new value," said a white paper published jointly on Thursday by Microsoft and the Contemporary Service Alliance for Informatization and Industrialization, which is under the Ministry of Industrial and Information Technology.

Equipment and product management, operations optimization and social resources collaboration are the top three application scenarios of the industrial internet in the nation.

"Currently, China has 50 industrial internet platforms with regional or sector-wide influence. An increasing number of applications are being commercialized, with each platform owning more than 1,900 apps on average," said Chen Zhaoxiong, vice-minister of industry and information technology in October.

To tap into such demand, Microsoft has also cooperated with manufacturing leaders including ABB, Honeywell and Rockwell Automation to bring the latest industrial internet solutions to China.

"It is not fair to say that China's industrial internet application is already the world's top, but it is quickly transforming the manufacturing industry, which creates huge opportunities," said Chow from Microsoft China.

Its cloud service, Dynamics 365, officially became available in China starting May 6, which means that local companies can access all of Microsoft's three pillar cloud services to accelerate their digitalization efforts.