China's smartphone shipments fell 5.7 percent year-on-year in September to 34.7 million units, according to data from the China Academy of Information and Communications Technology (CAICT). 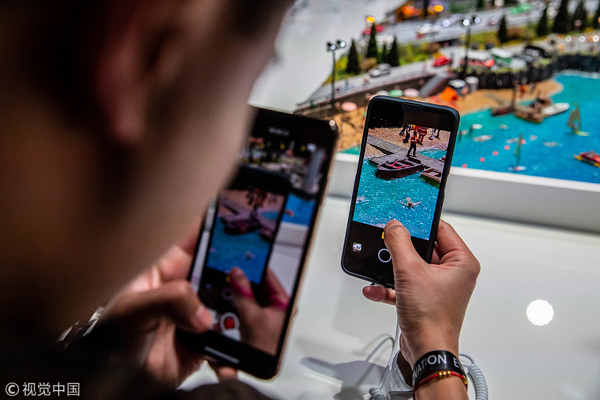 Last month, smartphones made up 95.7 percent of all mobile phone shipments in the country, said a report from the CAICT, a research institute under the Ministry of Industry and Information Technology.

In the first nine months of this year, China's smartphone shipments slipped 4.2 percent from a year earlier to 275 million units, according to the report.