More than 10,000 5G base stations will have been built in Beijing by the end of the year, the municipal telecom authorities said Wednesday. 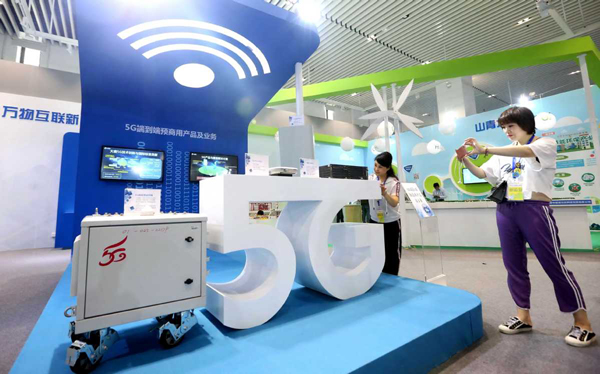 As of July, the capital city had already constructed over 7,800 5G base stations, mainly located in its urban core zones, venues for the horticultural expo and the 2022 Winter Olympics, as well as its sub-center of Tongzhou district, according to the Beijing Communications Administration.

The 5G network in the newly-built Beijing Daxing International Airport will be put into use when the airport starts operation at the end of September, the administration said.

More Chinese cities are adopting the 5G network to meet public demand. For example, the southern Chinese metropolis Guangzhou has built and opened more than 5,000 5G base stations.

In June, China granted 5G licenses for commercial use, marking the beginning of a new era in the country's telecom industry.

According to the China Academy of Information and Communications Technology, 5G technology is expected to create more than 8 million jobs by 2030.