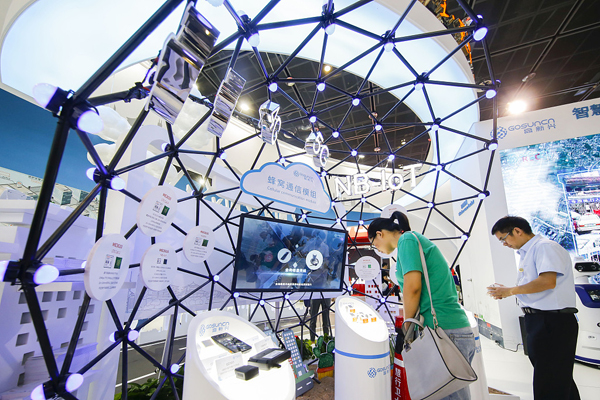 Wuxi's IoT industry has brewed a huge output value which is almost half of that of Jiangsu. Local enterprises have been undertaking IoT-related projects in 68 countries and regions around the globe.

The city has so far implemented more than 2,000 R&D projects above provincial level and filed over 10,000 patent applications.

Experts said that the city should step up efforts in building more information network infrastructure, promoting industrial digitalization and application of IoT.

Wuxi was approved by the State Council to build the sole national sensor network innovation demonstration zone in 2009.